A MASQUE AND A SIEGE

As Queen Mary Tudor of England lays dying, the French court hosts a masque to celebrate the marriage of Dauphin Francis Valois, heir to the French throne, and Mary Stuart, Queen of Scots, the true Catholic heir of England.

In a flagrant display of wealth and power, all of the French court is adorned in gold and scarlet, announcing the Queen of Scots’ bid for the throne of England. With this holy Catholic union of both France and Scotland, England would be the final jewel in the crown of House Valois.

But the Protestants of England, in their ignorance, profess that Elizabeth Tudor is the one true heir of England. Such is unspeakable. Why, she is both a Protestant and the bastard of that heretic, Anne Boleyn!

And yet, such is Elizabeth’s reach that her supporters have discretely infiltrated France, and now lay siege to royal court. Shrieks tear out from the interrupted merriment of the masque as the guests delve underground to escape the attackers, hiding deep within the labyrinthine catacombs of the castle. Now masked Scotsmen, Frenchmen, and others all remain trapped in the darkness of the passages below, torchlight sparkling off their costumed finery.

Kings, Queens, and servants all look the same here. As do enemies, as do friends.

How did the English know to strike now? How was France caught unawares? Surely Elizabeth has spies and sympathizers among you. There can be no other explanation.

If you are to escape from this siege alive, you must play a game of political intrigue. Who shall you trust? Who shall you betray?

And what will those betrayals cost you, in the rise and fall of power? 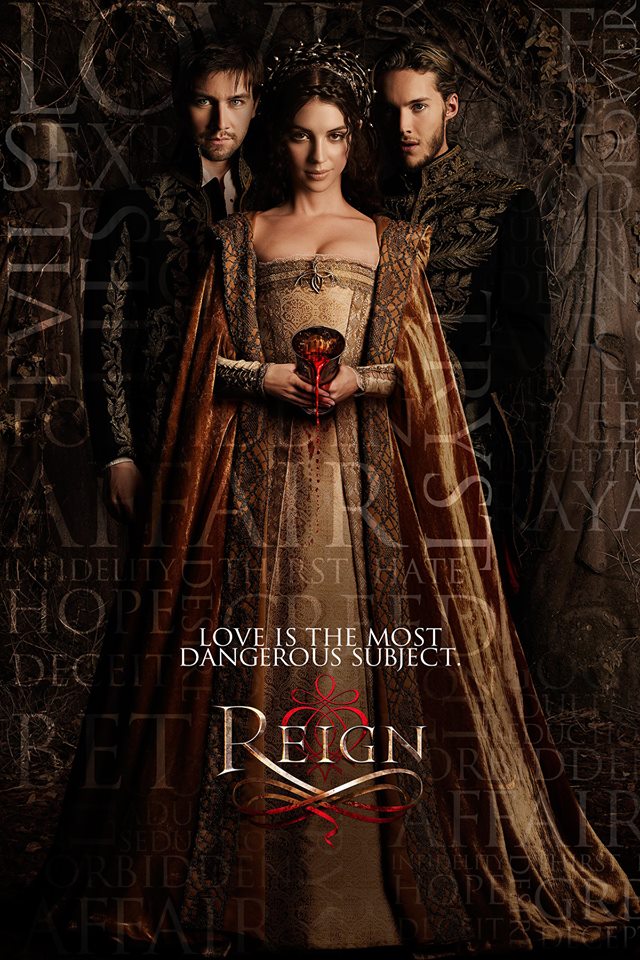 Welcome to the French court, ladies and gentlemen. A few ground rules before we begin the Reign Mafia Game:

1. Votes MUST be in bold to count. (ex. Vote Sylandra)
2. Once a majority has been reached, the day ends. Anything that happens after a final vote will not happen, including unvotes to bring the target below the minimum threshold.
3. You are not allowed to post in the thread during the night phases
4. You are not allowed to communicate with each other outside the thread unless your role specifically allows you to do this.
5. Once you are eliminated, you are not allowed to post in the thread during the day phase unless your role explicitly allows this.
6. You are not allowed to quote your role PM.
7. Do not discuss game details outside of the game.
8. If you go inactive, please let me know so I can find a replacement player. (Those interested in being a replacement player, please message me for a waitlist!)
9. You're not allowed to edit your posts. Doublepost instead if you want to clarify something.
10. You must be sportsmanlike. If you are rude or inflammatory to the point that the game ceases to be enjoyable for the rest of the players, I reserve the right to modvig you out of the game. Mafia may be a game about emotional manipulation and deceit, but it's still a game! Have fun with it. But most importantly, be respectful.
11. Dayphases will last no longer than a RL week. If seven days go by without a lynch, the Nightphase will immediately begin.