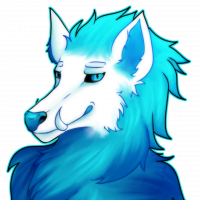 The character in question is named Ascelin, and his family is meant to be from totally-not-Catalonia-at-all-really. Father's first surname is Bravo, and his mother was a foundling at a church dedicated to Saint Mark. Theoretically, from my understanding, his name would end up being Ascelin de Bravo i Iglesia de San Marco.