Versalean Member Posts: 1,109 Transcendent
January 2018 edited January 2018 in Common Grounds
Speaks for itself: Is it okay to kill somebody's beast? (NB. We areТ notТ discussing pets or guild ents [unless they're beasts, of course]).

Beastslaying: Is it okay? 43 votes 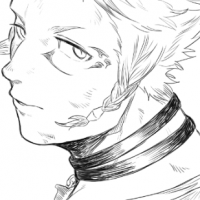