So that's an example of what vests look like currently. I think they're on the underwear layer because European vest equals North American undershirt? And while I haven't tried submitting a waistcoat myself I have heard other people haven't had any luck with that. So I'm hoping we can move vests from being layered with underwear to being layered with either accessories or overwear like aprons are. 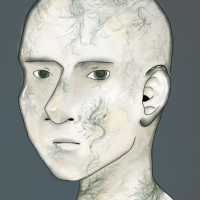 The embrace of the waves rocks you, and in their murmur, you hear the Sculptor's voice, "Be not discouraged. Let this too shape you."

Within the comfort of the current, you are swept along, past dazzling vistas of coral palaces lit by glowing jellyfish, of gem-strewn sands and brilliant anemones. Then you see destruction. Spires of pale, long-dead coral. Fish floating belly up.

But you are soon whisked past the sorrowful sights and the voice murmurs again, "Weep for the destruction wrought by those uncaring, but be comforted that there are those, like yourself, who stand against it."

The current sweeps you into a sheltered grotto, your remembered pains leeching away in the warm, comforting waters. 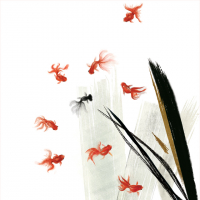 Ciaran said:
Shoutouts to the three Hallifaxians sitting there with us three Celestians doing a whole round of bombarding in parallel today. Presumably you were also awkwardly wondering when or if someone would open fire.

re: Baloon - will go on the to-do list
re: Mornhai - good idea re: ikons, will consider

re: Deitrii - his quest is what we call a pocket expansion and while areas will always be associated with honours, pockets don't always do. It generally depends on how much work goes into completing a pocket's quest which is hard to gauge due to all the variables involved. The rule of thumb is that it should take +/- an hour, maybe 40min if you know it well. From a brief glance it looks like that one might qualify. It currently rewards xp and gold on completion, and eats your xp if you fail

. The mysterious lantern is simply one of the hiding places for things.

re: Fink & Gnome - we did not add ikons to those on purpose as we felt it might be too distracting and confusing at that point. At the moment, ikons are usually introduced to new players when they start doing their org quests (power, essence, etc) and get enough points. We are considering adding them at the college level though, perhaps when you complete the last quest and graduate with honours.

I love that you are doing this.

Maybe add ikons to the Fink and Gnome quests in Newton? I'm not sure if any of the sets are great fits, but it'd be a good way to introduce them to new people.

Both sides of Mornhai should probably give vernal ikons if they don't already. I can't remember if they do or not.

The ever-in-progress SSC is getting some more attention (from a mortal coder). A couple of things that are going to be addressed are as follows:

The question we want to  pose here is what other improvements would you like to see short of defense maintenance (itself a major project). Feel free to comment below.

Dragons and Ballista's. That is all. 🤟👏🙏

Thank you to the admin who put so much effort into all of that and this entire arc for Celest. I know there was a lot of noise last night, and my head felt like it was going to explode....thank you! I lived out my GoT fantasy on the Northern Walls of Celest.

A girl must USE the Ballista. What do we say to the dragons of death? Not today. 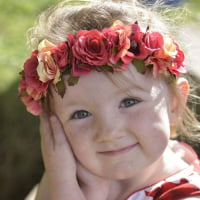 Shoutouts to the three Hallifaxians sitting there with us three Celestians doing a whole round of bombarding in parallel today. Presumably you were also awkwardly wondering when or if someone would open fire.

Toshiko said:
Not a new artifact, but a change that would be most welcome. Currently if you make a manse room an outdoor room (ASHOP 536) you can no longer build furniture there. Can we have a way to override the inability to build furniture in outdoor MANSE rooms specifically so that we don't also end up with other unintended places? Current workaround is building all the furniture you want first, then applying the billowing winds.

Hmm... I was able to build furniture in my outdoor manse rooms. Picnic benches, tables, hammocks and the like.


Furniture is flagged as indoors or outdoors.  You cannot build indoor furniture in outdoor rooms.  It's one of the design flags.  Toshiko basically wants to be able to put indoor furniture in rooms after applying the billowing winds instead of having to do it before. 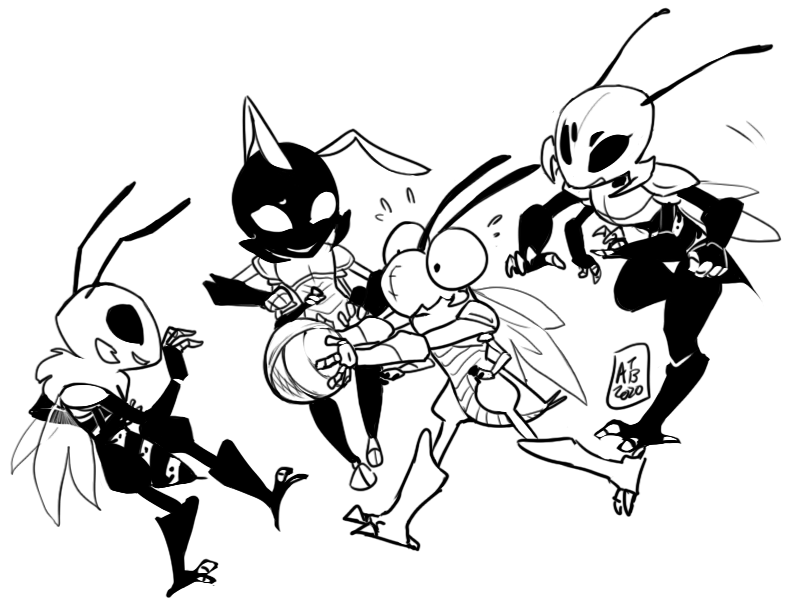 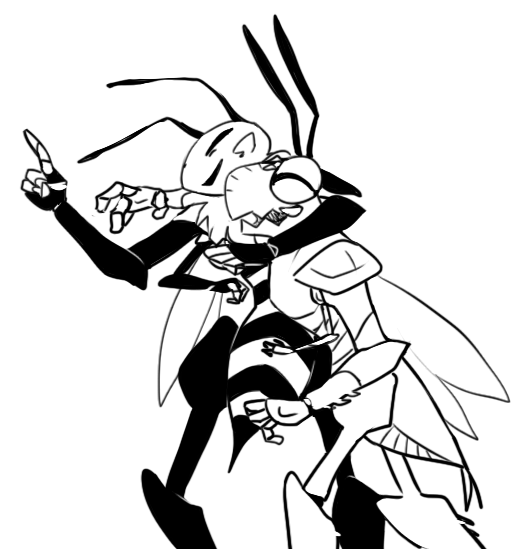 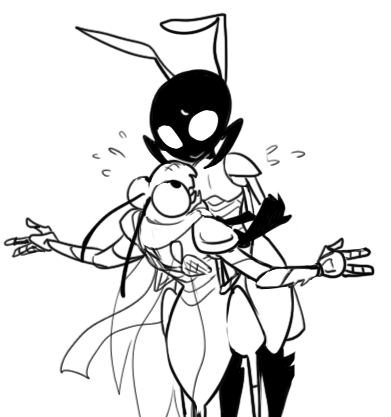 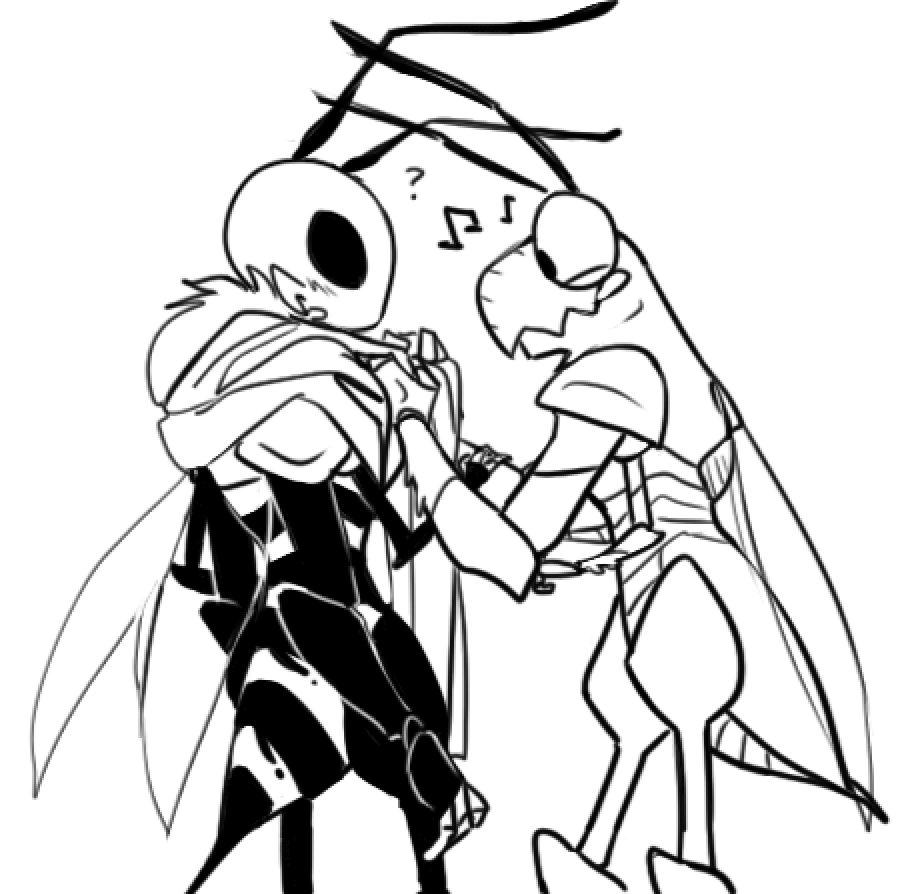 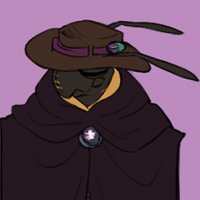