Working on 'Huevember'. 'Huevember is a drawing challenge in November where you use one hue as the main color each day.'

Here are all the Lusternia-related doodles from this challenge ^ ^ You can see the rest on my Twitter. 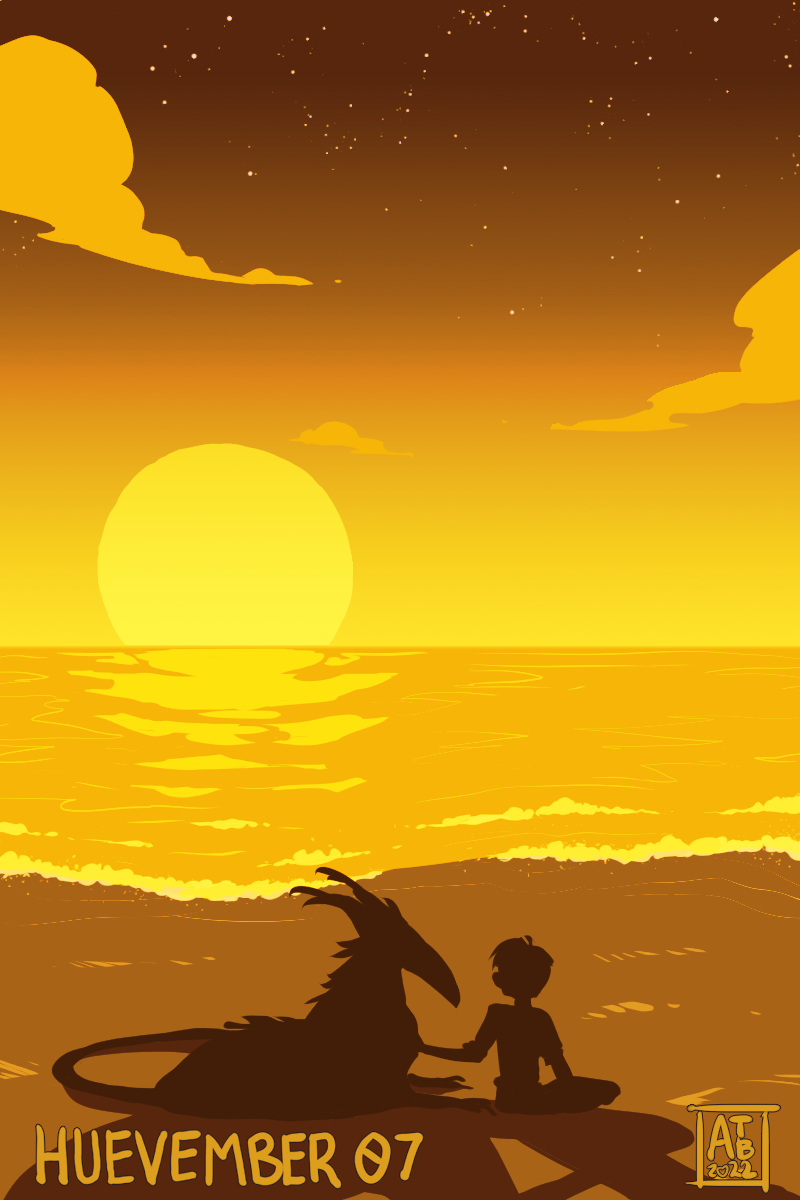 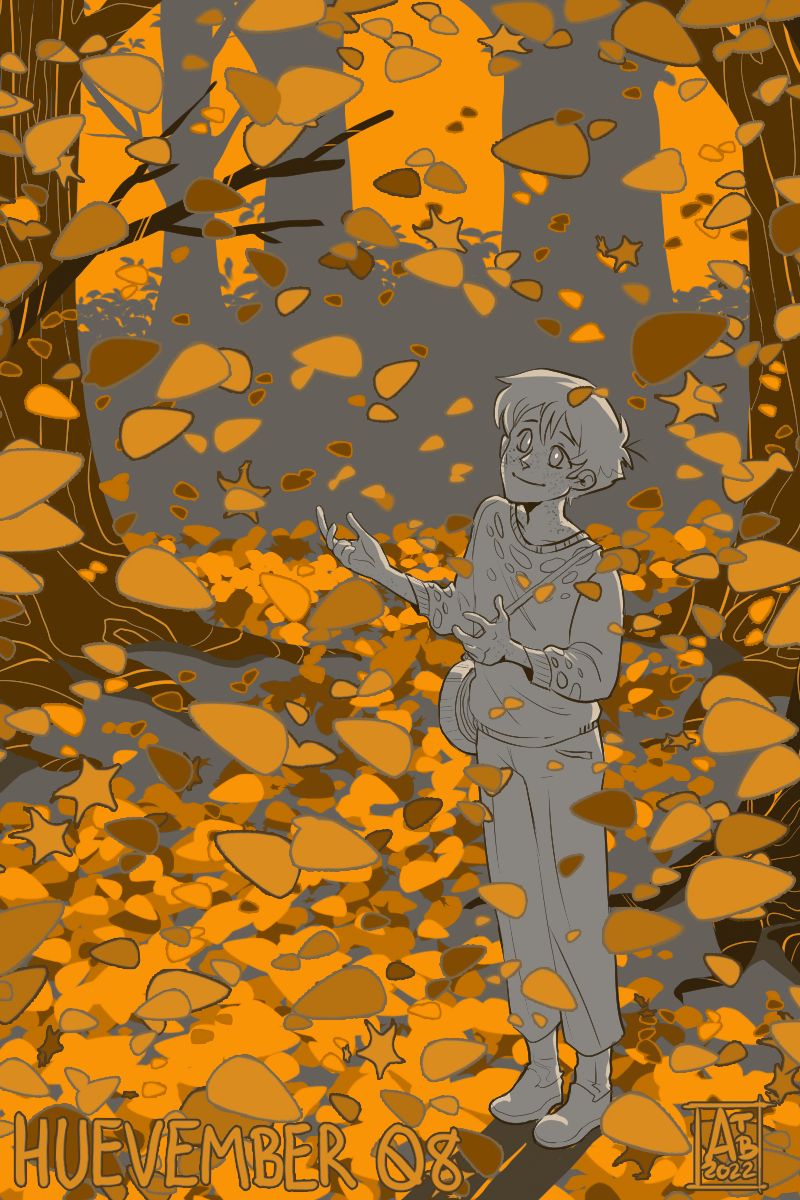 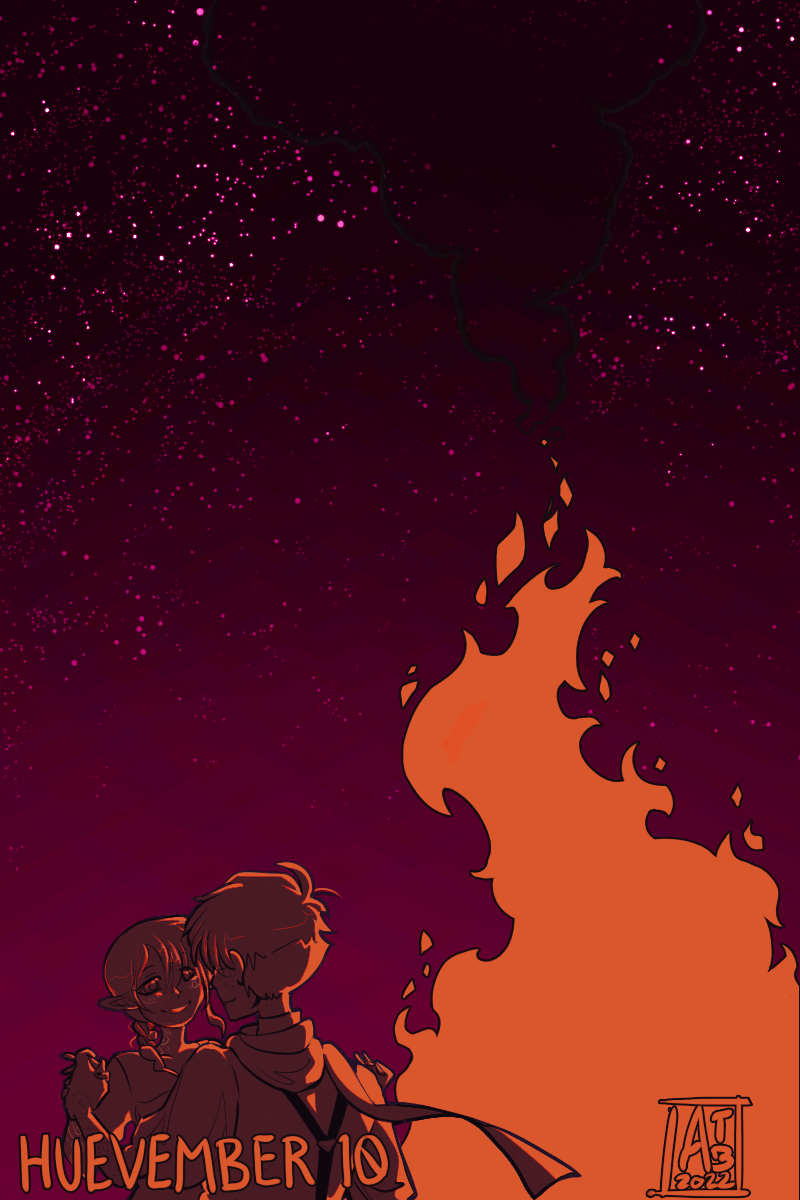 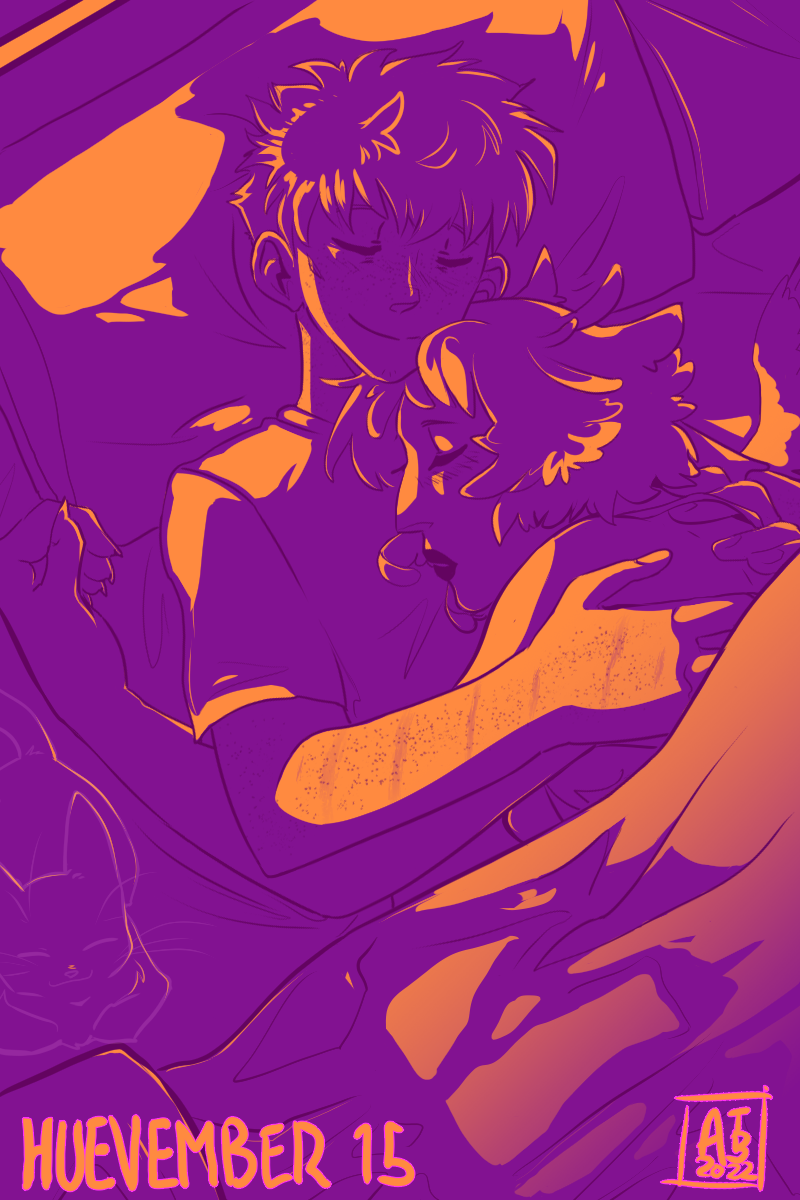 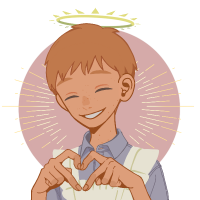 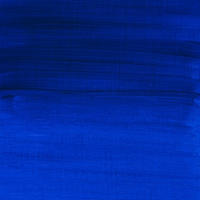 not me spamming this thread out because I am addicted to art.... In honor of the beach event! Beach Babe Kalliope Starheart! Hottie! 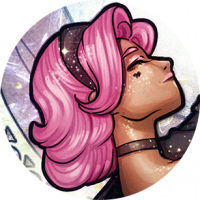 It's Gurashi and Calioliahali's 25 anniversary so it's time to draw some cute couple's shirts. 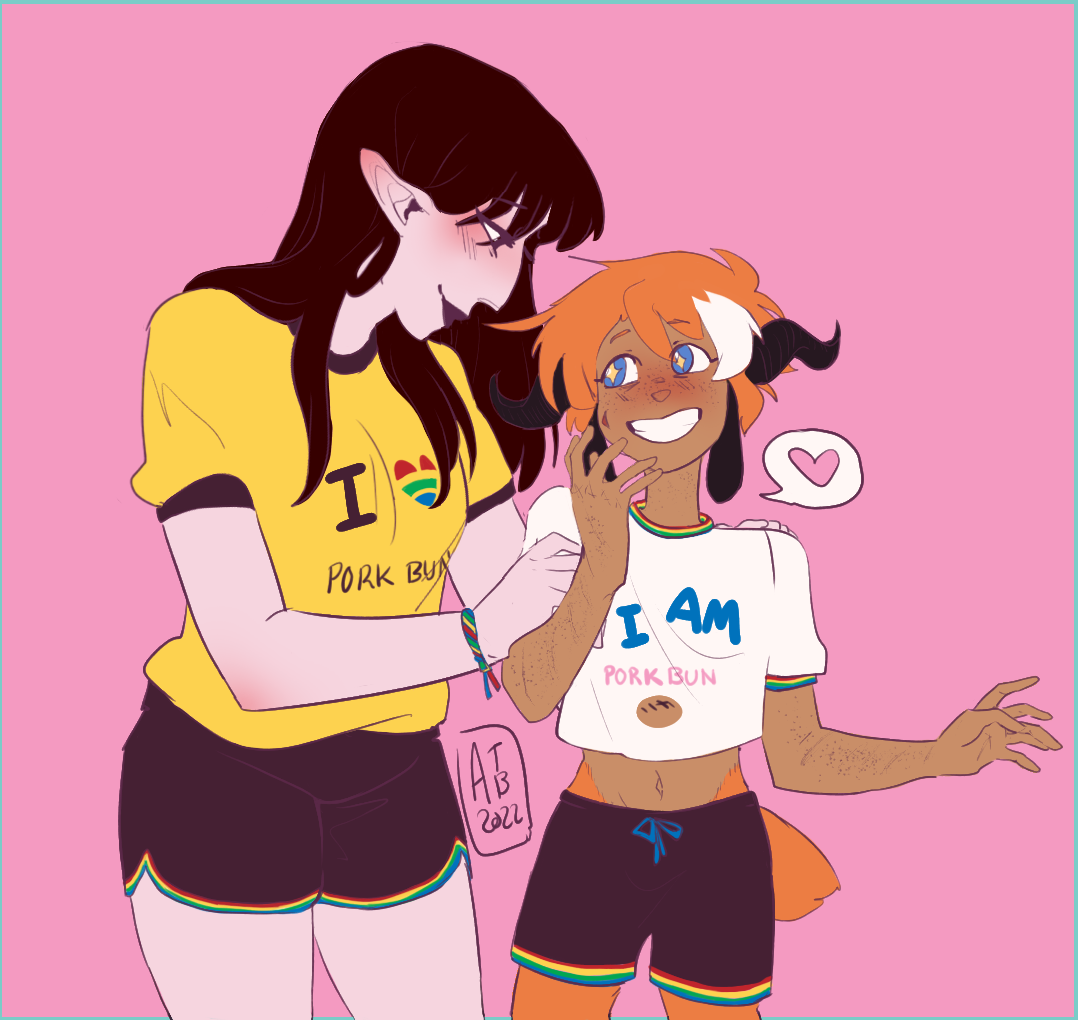 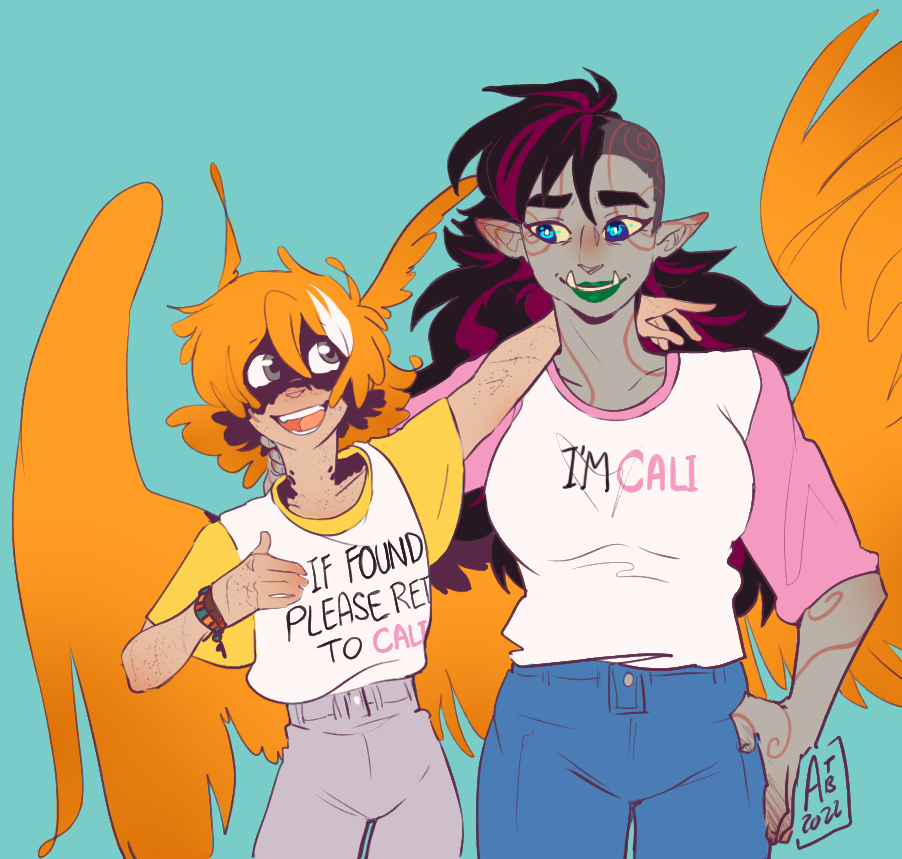 I've been trying to write this for about four months now, but Iiiii blinked and suddenly it's almost halfway through August. I wish I had written this sooner. TL;DR I need to take a break but I'll be back... eventually!?
You probably haven't noticed Gurashi around much since my move in April. That's because ... it's really hard to be in Lusternia these days!! And that really sucks. Even though I'm no longer in my previously abusive living situation, I'm constantly shaken by minor things in-game that remind me of those days when I was spending 12-18 hours a day not in my people body.

It's gotten so bad where when I simply start to think about playing Lusternia, my heart starts racing and my head starts pounding. I get really sweaty and have a hard time focusing. If I do log in, I scan EWHO nervously. If I get an unexpected tell, even if it's about something wholesome or simple, I get sent into a full-body panic. And if I make it that far without logging back out, then I think about what I HAVE to do to be useful in game.
And I think that's another big problem of mine: I cannot remember the last time I played where it didn't feel like an obligation or a second job verses the slice of life content I came here seeking. There's always something to worry about, something to maintain, something to manage. I have viewed my experience by my 'usefulness', and if I'm not doing 'enough' then I get stressed and try to overcompensate and burn out more. And honestly, I should have taken a break so much sooner. But because I didn't and insisted on pushing myself, I'm stuck feeling like this and needing therapy for it.
Again, I'm sorry I couldn't talk about it sooner, and I wish I knew what else to do about it besides just vanishing for a little while. Because I love this game so much, and I love Gurashi, and I would never give up on their story - they literally saved my life! But until I learn how to stop suffering debilitating panic episodes and am able to convince myself I'm not so universally loathed, Gurashi's gonna take an IC honeymoon with their wifey, and I'll try again later after some time working on my me-self.
Go in Love in all things folks,
Gurashi's Player (and Gurashi!)

A mermaid for mermay (merian Gurashi, except extra fishy XD) 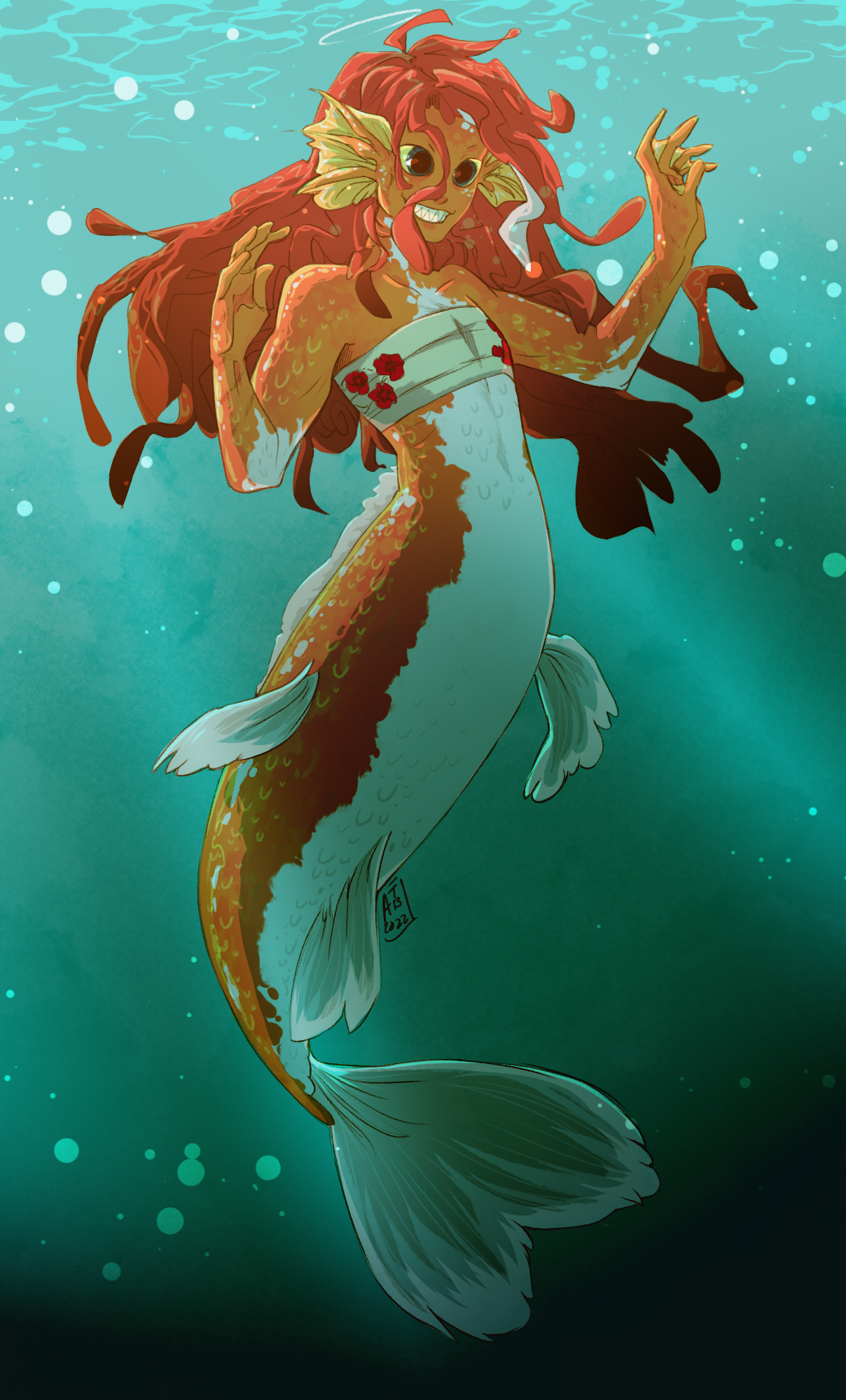 Speaking of shirts, Bizirik and Ham are still working on their get-along game. 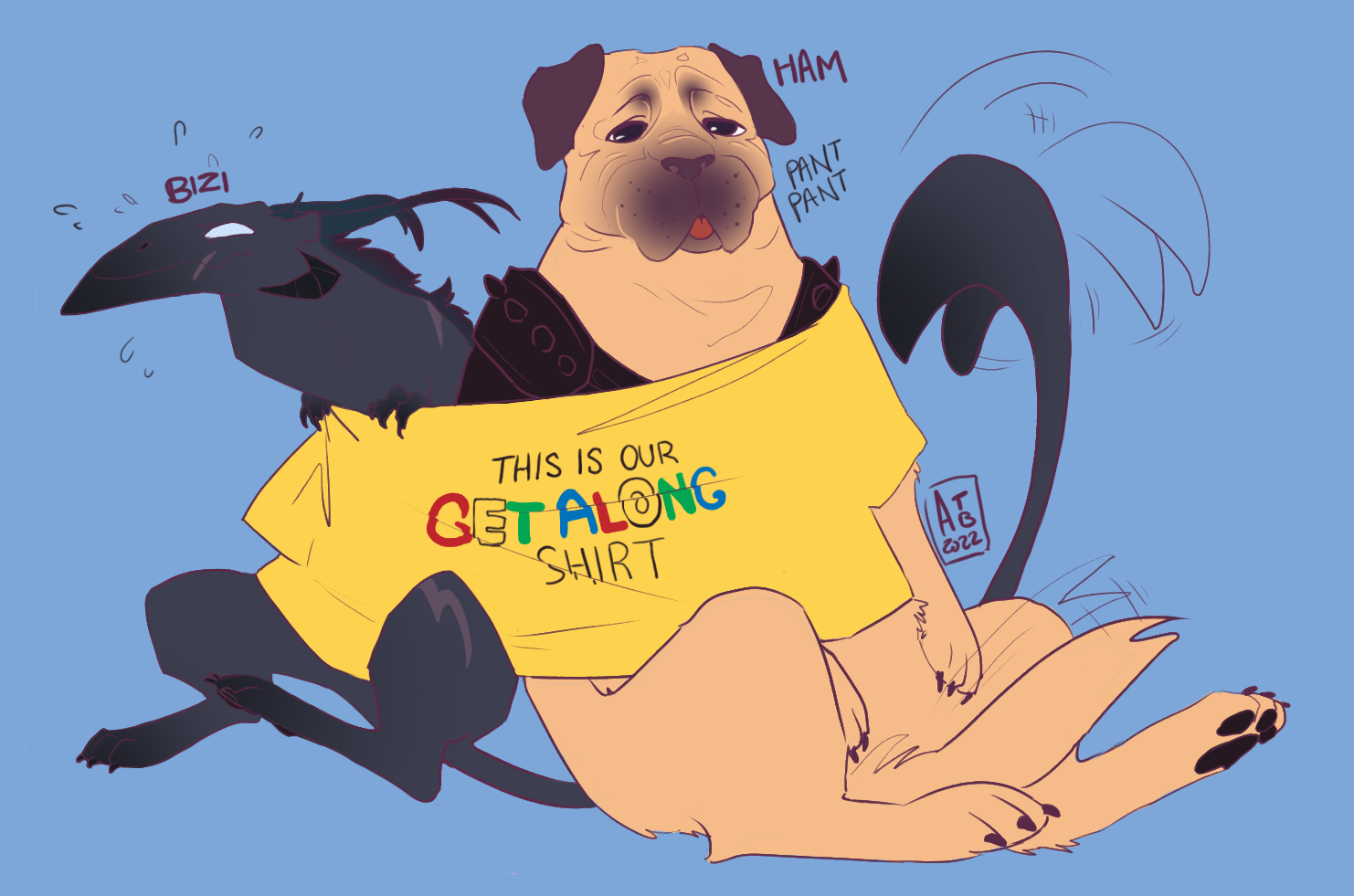 Hello! I've drawn a new @Nocht chibi, reflecting His poor current, beflowered state. The sticker on my RedBubble has also been updated as of today. 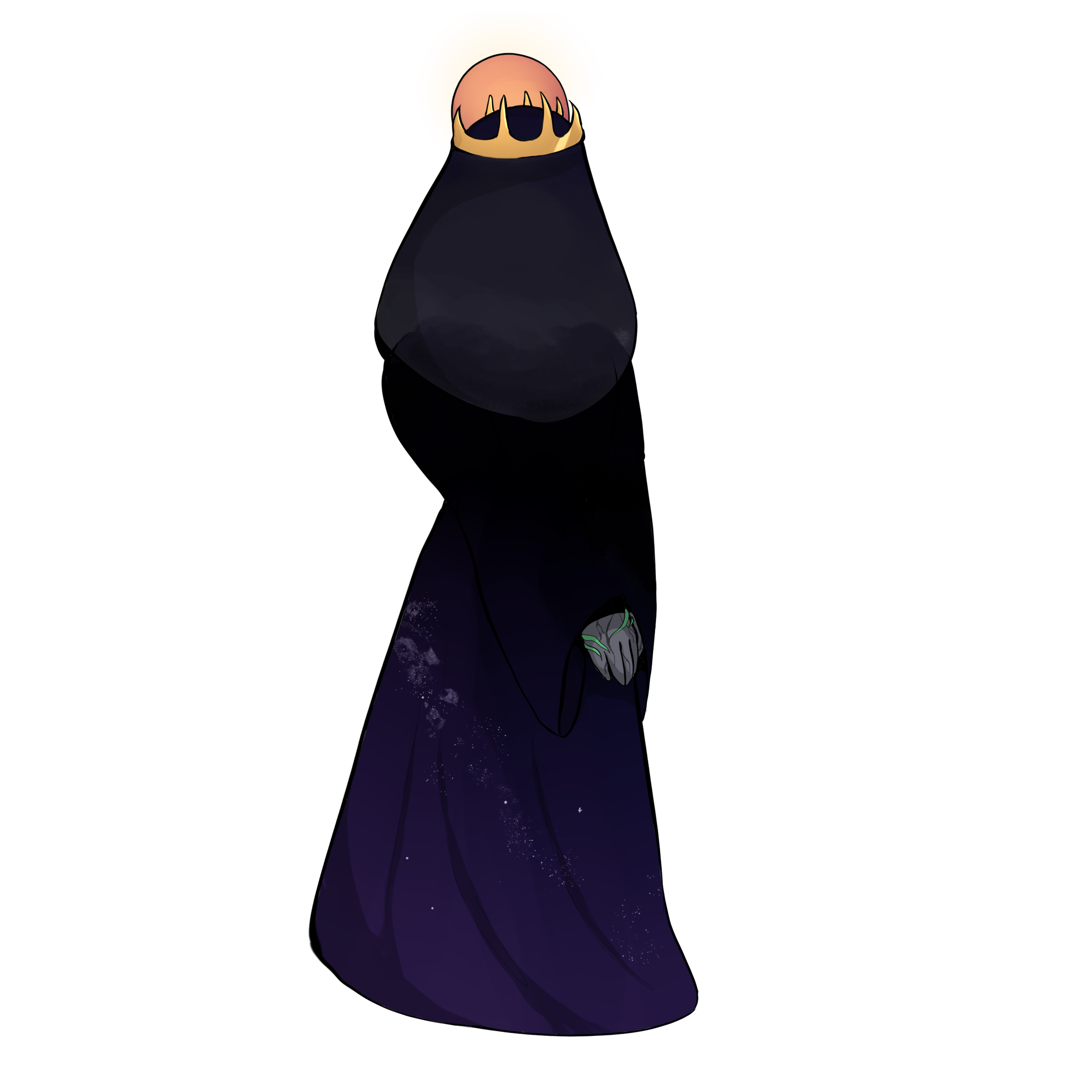 And for those not in the Discord, I've been working on a comic series of the Elder Wars, and am about halfway through the Book of Dracnoris. When I'm finished, I'll put all of the pages here at once, through a gallery such as Imgur. Thank you all for your support thus far. 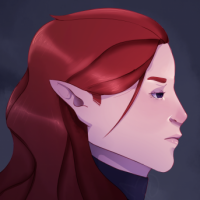 'The words that stick with us.'

shrunk to preview size because forum pictures demand too much.