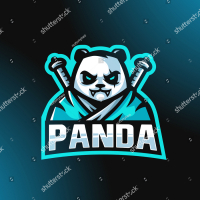 Alarin Wailuku, Maui, Hawai'iMember Posts: 110 Capable
May 1 in Ideas
As I was messing around with the stage earlier, I actually had a thought... It'd be pretty neat to have stages play recorded content automatically. I've actually been working on opening a tavern via the aetherplex and wanted to have the introduction I'd recorded on that stage to play from time to time, as well as a few other programs I'd recorded there.

Would you guys think it'd be a good idea to implement? Why or why not? I look forward to hearing some feedback!