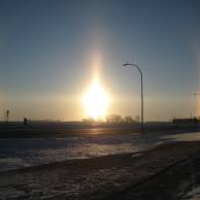 Her voice firm and commanding, Terentia, the Even Bladed says to you, "You have kept your oath to Me, Parhelion. You have sworn to maintain Justice in these troubled times."

Yet if a boon be granted me, unworthy as I am, let it be for a steady hand with a clear eye and a fury most inflaming.
8