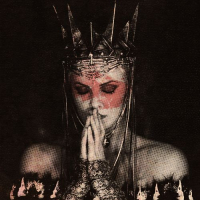 Drocilla Member, Gods Posts: 500 Divine
November 2015 in The Real World
This discussion was created from comments split from: Tweets VII: Tweet Child of Mine.
0
«1234»