Sulwh
February 2021 edited February 2021 in Mafia Hideout
Welcome to Pokemon: the Reckoning! It's taken a little while to get started but I finally have stable power and internet. Just as a basic note: The town wants to eliminate all scum players. The scum players want to eliminate other players until they have half of the votes. Phases alternate between day and night. Players can vote one player out of the game each day, or vote not to eliminate anyone. Players use powers are night, and those powers include the scum being able to eliminate somebody!

The Rules:
1. Votes MUST be in bold to count and are only counted if you CHOOSE them. (ex. I CHOOSE YOU Mysrai!)
2. Once a majority has been reached, the day ends. Anything that happens after a final vote will not happen, including unvotes to bring the target below the minimum threshold, unless a power explicitly allows this.
3. You are not allowed to post in the thread during the night phases.
4. You are not allowed to communicate with each other outside the thread unless your role specifically allows you to do this.
5. Once you are eliminated, you are not allowed to post in the thread during the day phase unless your role explicitly allows this.
6. You are not allowed to quote your role PM.
7. Do not discuss game details outside of the game.
8. If you go inactive, please let me know so I can find a replacement player. (Those interested in being a replacement player, please message me for a waitlist!)
9. You're not allowed to edit your posts. Doublepost instead if you want to clarify something.
10. You must be sportsmanlike. If you are rude or inflammatory to the point that the game ceases to be enjoyable for the rest of the players, I reserve the right to modvig you out of the game. Mafia may be a game about emotional manipulation and deceit, but it's still a game! Have fun with it. But most importantly, be respectful.
11. The game will end when either the town or the mafia have reached their victory condition.
12. Day phases will last no longer than 72 hours. If three days go by without a lynch, the Night phase will immediately begin.
13. Night phases will last no longer than 24 hours. If night actions are not delivered at the end of the night phase, it will be read as no action.
14. Resist the urge to tag people who are dead.
=========================================== 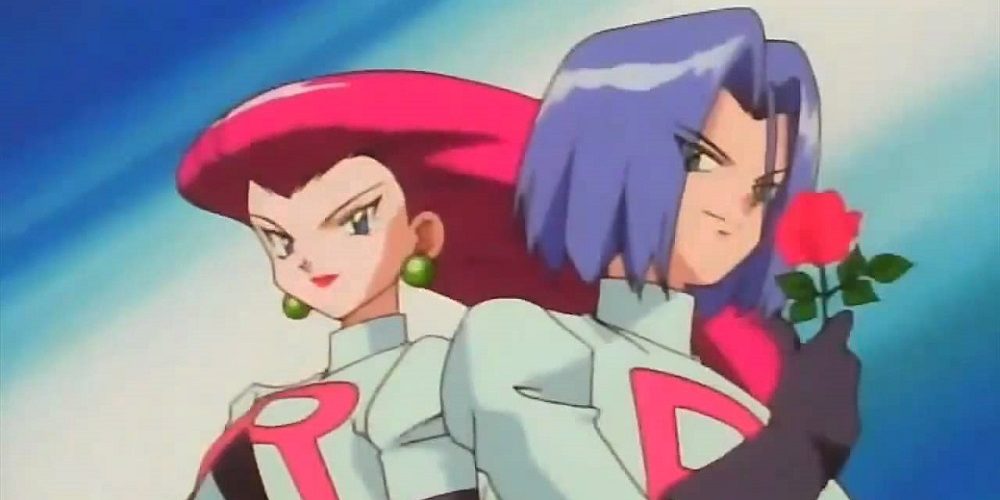 Jessie: Prepare for trouble!
James: Make it double!
Jessie: To protect the world from devastation!
James: To unite all peoples within our nation!
Jessie: To denounce the evils of truth and love!
James: To extend our reach to the stars above!
Jessie: Jessie!
James: James!
Jessie: Team Rocket blasts off at the speed of light!
James: Surrender now or prepare to fight!
...
Jessie: Uhhh...Meowth? Did you forget your line?
James: Where's Meowth?