Portius Likes big books, cannot lieMember Posts: 1,668 Transcendent
November 2019 in Mafia Hideout
Welcome to Six Ages Mafia! All art is lovingly stolen from Six Ages: Ride Like the Wind. There may be mild visual spoilers. Reader discretion is advised. Mafia fluff is based on the game, but not taken directly from it, so spoilers should be mild. No deep lore is necessary, but there is a wiki if you wanna look at it. 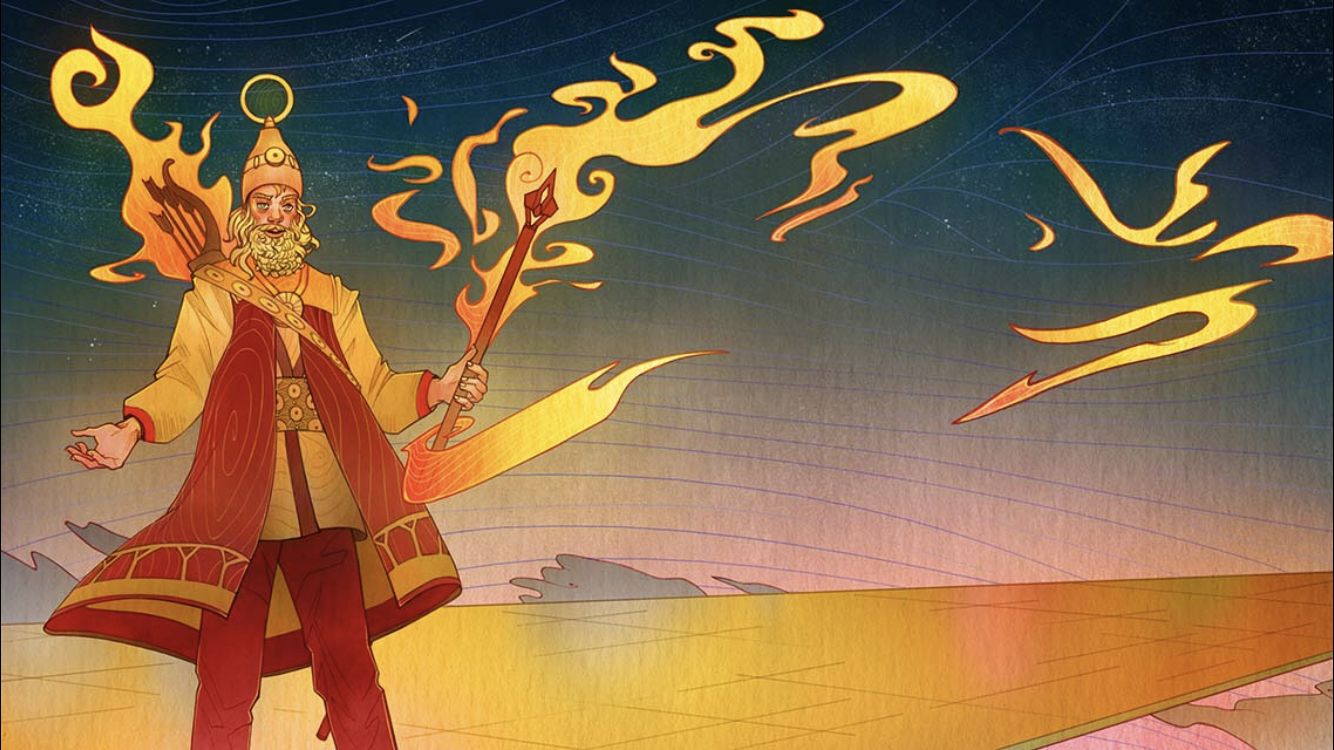 These are largely pillaged from mafia games back in the days of the godtime, with some additions.

Remember the basic rules: The town wants to eliminate all scum players. The scum players want to kill other players until they have half of the votes. Phases alternate between day and night. Players can vote one player out of the game each day, or vote not to eliminate anyone. Players use powers are night, and those powers include the scum being able to kill somebody!

14. Resist the urge to tag people who are dead.
-------------
Your people, the Riders, have done well for the past few years, but the omens speak of danger. Some say that the Rams are coming from the south, while others say that the Wheels mean to put you all in chains. Many of the scattered Rider clans have sent their nobles to a great council, that they may find a way to deal with the thread.
Now, many of those nobles are dead, murdered in their sleep. Perhaps the killers are still among you? Best to consider matters carefully!
Any sufficiently advanced pun is indistinguishable from comedy.
Tagged:
0
«1234567»